HomeUncategorized Day One- The Most Important Day of a Big Case

Day One- The Most Important Day of a Big Case

A great case comes in the door with strong liability and significant damages. The kind of case you might consider for a settlement documentary to be used at or in advance of mediation. With the best of intentions, you map out in your head the visuals you’ll want. But you do nothing. 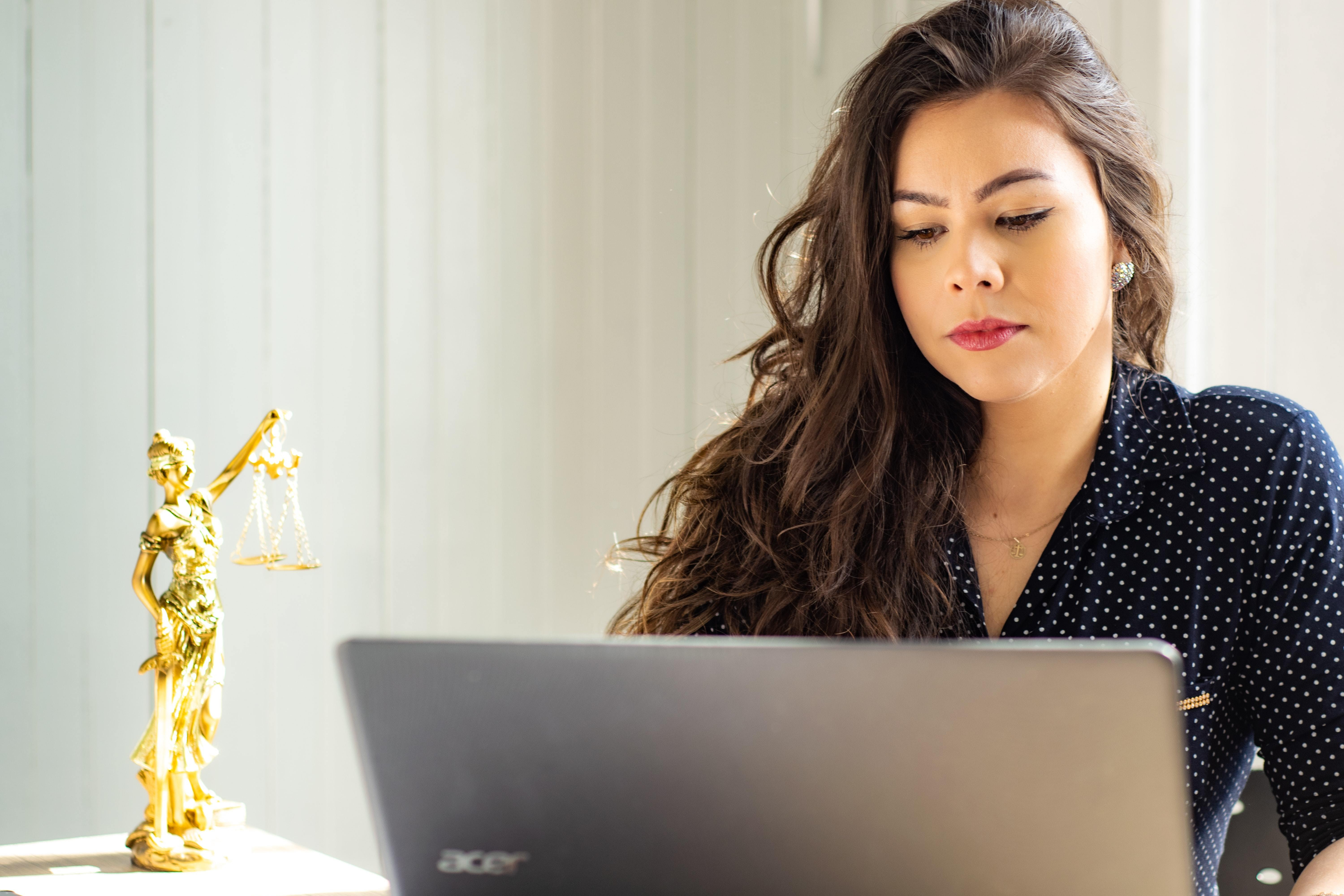 It’s not that you lost interest. But mediation is still months, maybe years, away. Unfortunately, by then, the opportunities to collect many useful visuals may be gone.

Here’s a checklist of what to start looking for on Day One:

The sources of video in the initial stages of your case are all around if you’re looking for them. The best mindset is to think forward to the story you believe you will want to tell a jury or claims committee in the future. Consider now what you will want to show them.

And start gathering the visuals now. To wait will be too late.

To learn more about our settlement documentaries click here: